Converting into the early stages of the fully fledged trinity that we are today, came at a cost of experimentation. Even though we had made great progress on our way to the realization of the undertakings until that moment, we have been exhausted with false promises and non professional work relationships typical for the industry, who have robbed us of resources and damaged our hopes of the greater vision. Getting things right is vastly intricate, and fortunately we got extremely lucky in our selective choice at last.

Meeting our third major member of the team felt like a real blessing. Finally a trustworthy person, with extensive knowledge, experience and dedication to exceptional work, surgically clean structuring, exceptional performance and a healthy, rational attitude towards life and goals. Interconnecting in such way has proven to be exceedingly necessary and significant for all further development of the brand and product line. Up to that point, we have been riddled with hurdles and complications on all sides, all of which changed for the best, the moment we got stuck together. Finally we have seen the light and could professionally seamlessly approach our destination.

Nothing always works flawlessly right from the start, and any partnership or relationship needs to evolve in trust and understanding. We too had understandably frictions, since we had great expectations but knew nothing about each other. Nonetheless when something incredible, as large as the most vivid dreams and desires do connect people, you can bet a way can be found. Bond by the promise of greatness and the realization of opportunities we became inseparable ever since.

In complete secrecy as the time passed by, we began to intensify our research and work together, creating the first prototypes inside the Unity® Engine from absolute scratch. A few months later we had the first sight of what the future would be holding for us. When the first graphics hit the screen, the first life of interactivity was whisked into the mixture, we instantly knew that we were on the right way and had to continue in the same spirit. From small concepts we evolved into more complex formations that were pleasing and motivating at the same time.

We have worked countless hours on improving and adding to our project. In these first steps it has been consisting entirely of pre-rendered 2D. Little did we know this might have looked mighty good, but would limit us later. To understand why it matters so much which technological approach one takes it is possible to explain the underlying problem with the hardware processing limitations which at some point would be simply overloaded with rendered assets due to the sheer amount of various levels and stages of an interactive city where each level and each piece has a particular distinctive look that changes and adjusts according to progression. This adds up quickly making the final product either slow or huge or both.

“Be the change you wish to see in the world.”Ghandi

After a period of self reflection we came to realize that we did not want to make compromises on the fidelity or spectrum of our project. The game we would work towards to, would have to be without any oversimplifications. This would lead to the first big moment of choice for us that would decide about the future of the whole enterprise. We had the choice to continue and reduce or oversimplify or to change the technology to 3D to become more flexible in the usage of assets.

Working in Unity® had some good things speaking for it. It was hugely popular, documented and well set for smaller indie game developers to work with. There have been plenty of successful game projects. However, this was also the time of when the Unreal® Engine got released for free, shifting away from its previous multi million dollar licensing model. A move which has been some of the first groundbreaking steps that Epic Games would take to change the future of digital gaming and game creation. An amazingly smart move which did not go unnoticed.

Comparing the engines has always been tough, but for us it has been obvious very quickly. We concluded that the type of literally unreal projects that we were aiming to make, could only be achieved inside the Unreal® Engine. This felt always like a match made in heaven and this was a bet that has been one of the greatest choices we could have ever made, as we are thankful for the mind blowing support of indie game developers by Epic Games and the insanely advanced technological capabilities of their engine. With Unreal® at our inner nucleus we were truly set for the next leap gaming projects that we had in mind and the thrust of support that would elevate our strategy.

The change and abandonment of previous work results and achievements did not come easy either. Imagine being half way into something decent, twice, only to realize there is even greater potential lurking in the shadows. This was a real authentic chance and something big. Even tough back then, we did not know what Epic Games had in mind, and everything felt risky.

Admittedly setting our assets in stone, a format that would not be flexible and a foundation which would not be modular was much more risky. Imagine making changes to one little thing in a colossal network of interconnected levels and assets. Despite the market full of alternatives, to us the choice was clear. This is how we went unreal. 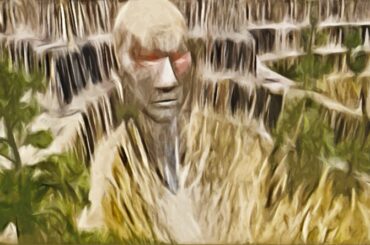 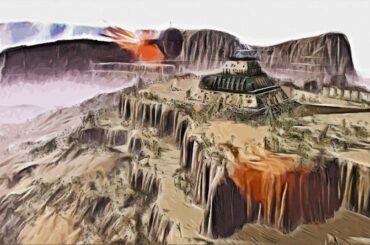 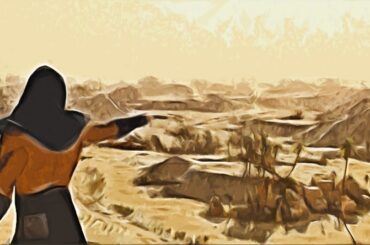